This episode features an interview Salesforce legend, Linda Dunlap, and Qualified executives, Kraig Swenrsud and Dan Darcy, share the history of Dreamforce—and the fun to come for #DF21.

On this episode, the Dreamforce all-star trio covers the entire history of the legendary event. They share what the first-ever Dreamforce felt like, how the team was able to continually raise the bar year after year, how they took inspiration from Disneyland and Metallica, and how a B2B marketing event became the equivalent of a sold-out rock festival.

Tune in to hear the crew discuss:

“[A great event] doesn't happen by accident. It's about being intentional. It's about having a vision. Something that gets said a lot by our CEO is ‘you're not thinking big enough.’ If you think big and then think bigger than that and then you set your goals to achieve that, then you'd be surprised at how big you can make something, how exciting you can make something, how much surprise and delight you can include in it. That was really it. We just kept moving the bar, even above what we could even imagine for ourselves. And then you hit it.” — Linda

“[Dreamforce] was cool and interesting and new. That was the thing. And there wasn't really a super high bar for corporate events. Salesforce created that bar and kept raising the bar every year. Even though Dreamforce was pretty small in 2004, it totally stood out just by the way the event was produced.” — Kraig

“Marc had really coined this phrase where it was like a family reunion every year at Dreamforce. That is just the compounding effect of when you bring people together. It just exploded and everyone wanted to come back because of the experiences that they had with Salesforce, because of the experience that they had with the people at Dreamforce. It just became something that you couldn't miss. That's where it hit another level.” — Dan 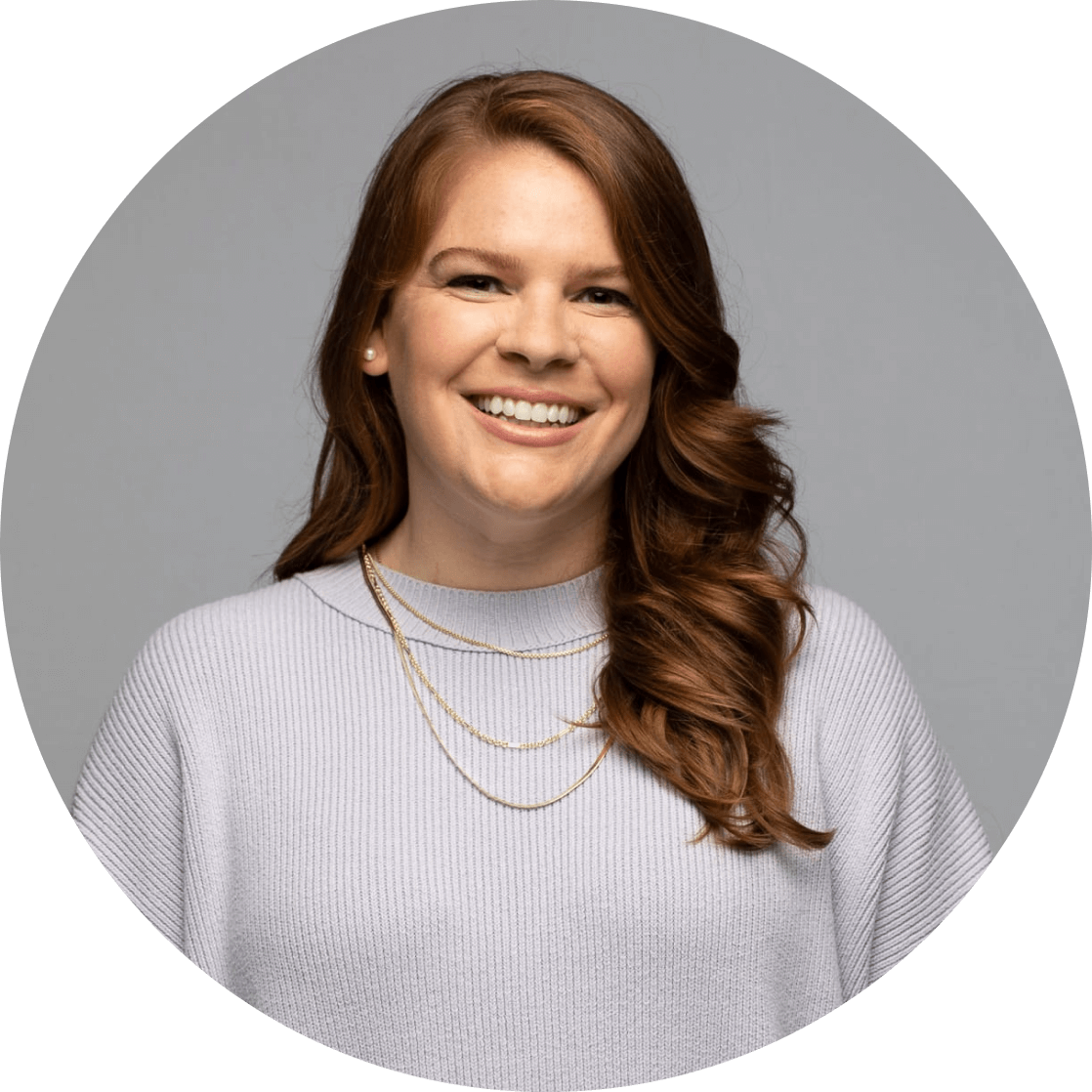 On this episode, Maria shares her strategies to drive brand differentiation, the importance of setting goals for customer success, and the power of automation.

Why Brand is your Organizational Glue

On this episode, Palmer shares why brand is your organizational glue, the consumerization of B2B marketing, and how transparency gains consumer trust.

On this episode, Daniel discusses how escaping the RevOps vacuum, the importance of data taxonomy, and how to keep up with your customers’ growing needs.