Since its inception in 2003, Dreamforce evolved into far more than just a technology conference. It’s an unparalleled experience that brings together the entire Salesforce community, including partners and platinum sponsors like Qualified. From inspiring keynotes, groundbreaking innovation, and the hottest musical performances, Dreamforce leaves attendees feeling inspired and motivated to build the future of technology.

Instead of packing our bags and making our way to San Francisco with our 170,000+ closest friends, we’ll be experiencing the magic from the comfort of our couches this year. For the first time in its 18-year history, the event will be exclusively on Salesforce+, a new streaming service for live experiences and original content series—think Netflix for businesses. From being early adopters of Twitter during #DF08 to making its Salesforce LIVE broadcast debut during #DF10, this has been a decade long vision in the making.

As we gear up for yet another unforgettable Dreamforce 2021, let’s relive some of our favorite moments from year’s past:

Now it’s your turn—share this infographic and your favorite #DF memory on Twitter and LinkedIn. And catch our Dreamforce 2021 episode where you’ll learn “How to Drive 10X More Pipeline with Target Accounts. 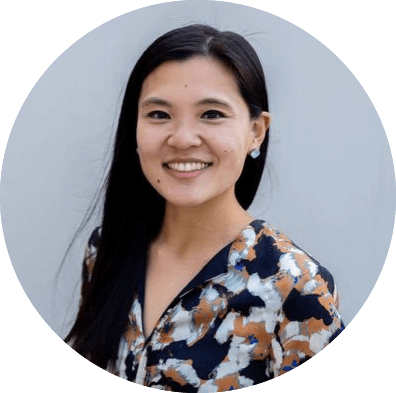 20 Years of Dreamforce with Robert Zimmermann

The Value of the Future of Sustainability

The Value of Coming Home

On this episode, Jim talks about his Boomerang journey, reinventing himself, and why he values the Ohana more than ever.