Join us for a virtual champagne tasting!

Join fellow demand generation leaders on Thursday, April 7th at 4:30 pm PST for a virtual champagne tasting and discussion about the new state of marketing & selling. 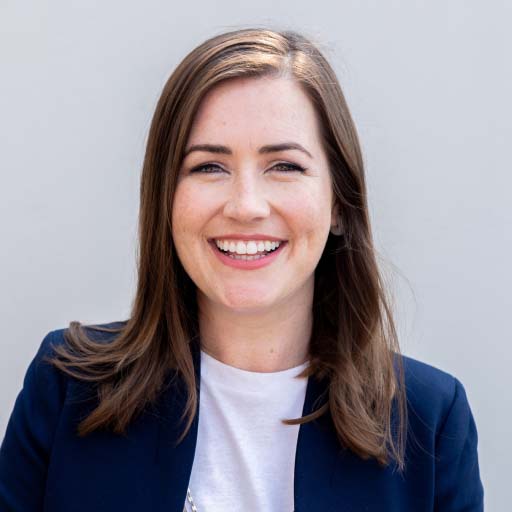 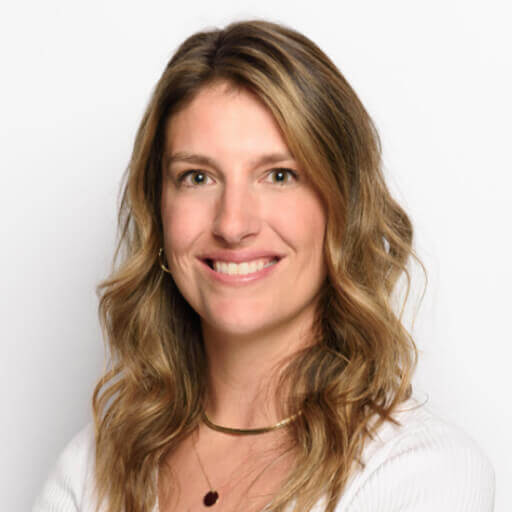 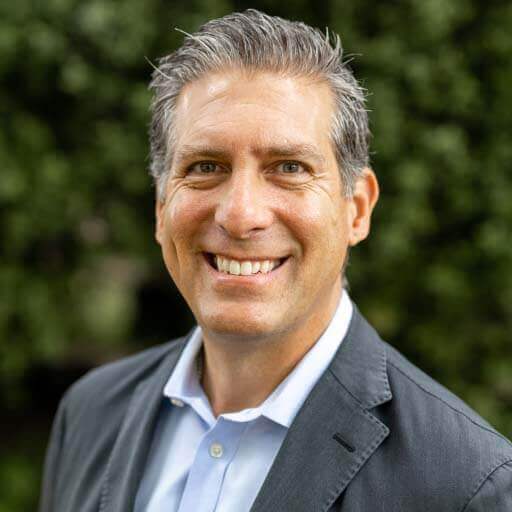 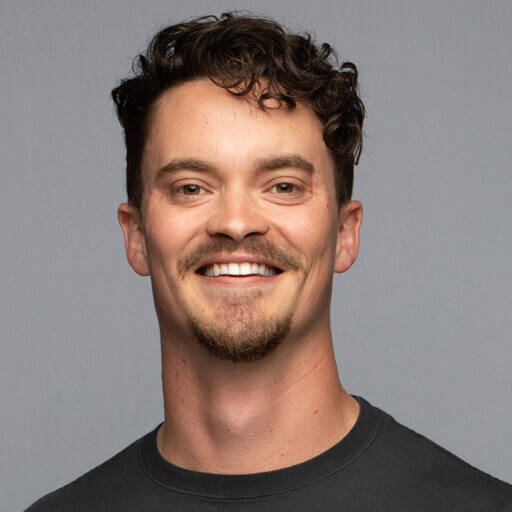 In 1851, young Charles Heidsieck founded his own Champagne house in Reims. He understood that the United States was an important emerging market, so he traversed America repeatedly north to south promoting his new brand. The stylish entrepreneur became known lovingly as “Champagne Charlie.” Only 60 crus from Champagne are blended to create Charles Heidsieck Champagnes, but the three stylistic pillars that give the Brut Réserve its distinct character are Grand Cru Chardonnay from Oger in the Côte des Blancs, Grand Cru Pinot Noir from Ambonnay in the Montagne de Reims, and the distinct Pinot Meunier from Verneuil in the Vallée de Marne.
Visit the
Charles Heidsieck
Site

Attendance is limited, so if you would like to join the event, register so we can send you 2 bottles of champagne and everything else you need for the tasting.